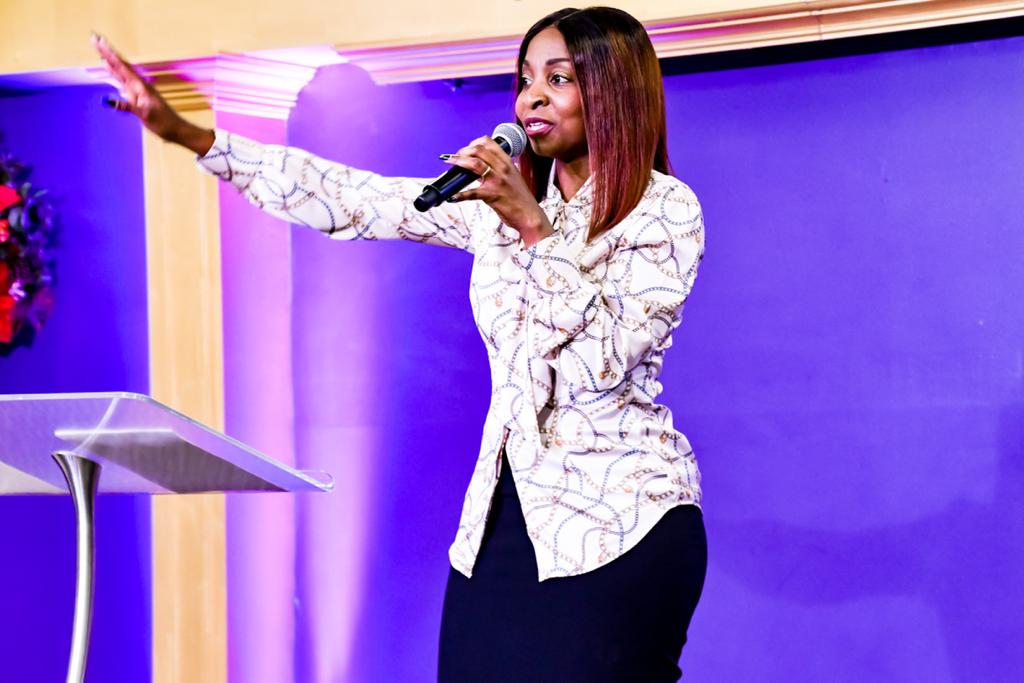 “God knows best”. It is a common statement but do you really believe it? I’m musing on the story of the great Apostle Peter and the vision he had, recorded in Acts 10.

In sum, Peter was in prayer one afternoon, when he had a vision of a large sheet being let down from Heaven containing all kinds of animals. Then He heard the voice of God instructing him to kill the animals and eat. He couldn’t believe his ears and flatly refused. Peter boldly told God, “No, Lord,” …“I have never eaten anything that our Jewish laws have declared impure and unclean.” Acts 10:14.

Okay. Yeah, God didn’t know about that part of the Law huh? He needed Peter to school him on that. Okay.

Let’s be honest, we’ve all found ourselves trying to school God at some point in our lives. We ask Him to order our steps, we commit our ways to Him, we say we trust Him but we are not always willing to follow His direction. When what He’s asking of us doesn’t fit neatly into our cute little plan; when we don’t like what He’s saying; when His timeline seems a bit off according to us, we tend to question if He really knows best.

After all the Apostle knew about God and Jesus; after all he had seen and experienced, he thought God could be wrong; God didn’t know what He was talking about.

Well, in a few hours after the vision, Peter understood where God was going with that request and he got it!

God does know best. Really, He does. We have just begun on the untrodden path called 2022. Let’s resolve to trust God’s leading as we make our way through. He doesn’t make mistakes!

Posted in AM Musings
← RegiftReady Or Not… →