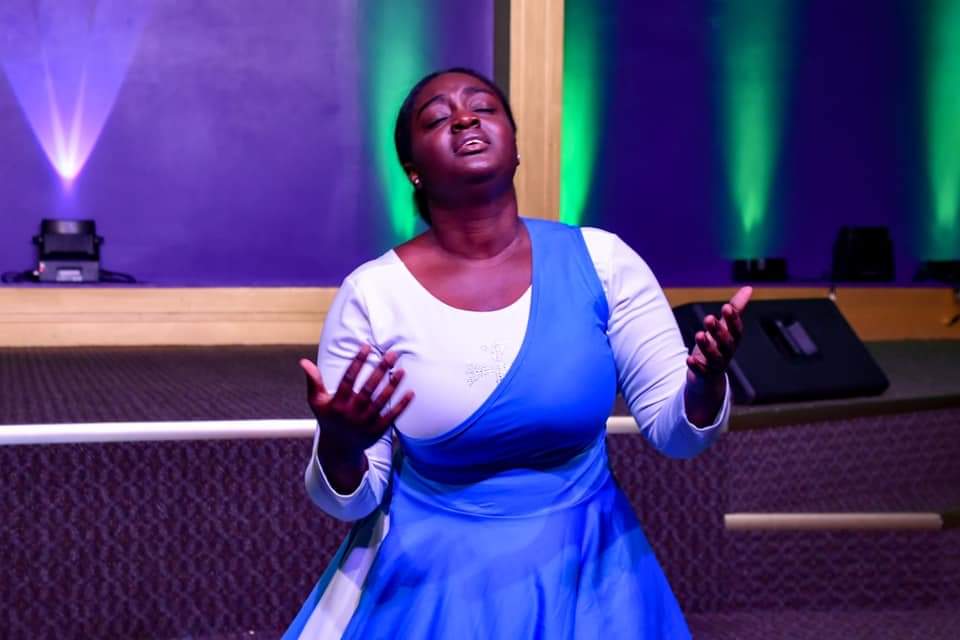 Peter was a favored disciple, well one of my favorites. He was zealous, spiritual, loved Christ and yet had his weaknesses too. That is why we can all relate to him!

He would cut off someone’s ear to prevent them from touching Jesus. He would boldly walk on water while others cowered. He would pledge his undying allegiance to Christ and deny him three times in the twinkle of an eye.

For me, Peter’s most profound moment was when Jesus posed the question about His identity. Who do men say that I am and who do you say that I am? As the others scratched their heads, Peter boldly replied “you are the Messiah”. Straight up Jesus acknowledged that only God could have revealed that to Peter. Peter was a deeply spiritual man.

Fast forward a few verses down, Jesus started talking about His impending death. In regular Peter fashion he took Jesus aside and rebuked Him. Jesus in turn responded rather harshly “… and said, “Get behind me, Satan! For you are not setting your mind on the things of God, but on the things of man.” Mark 8:33 ESV

The same man who had received such deep revelation from God a short while ago was now being influenced by Satan. He gave ear to God one moment and the next to Satan. Satan is closer than we think, lurking, knocking, bringing confusion, causing chaos. We must constantly guard our hearts, our hearing and protect the gifts of God in us.

We can all become susceptible to the enemy’s trickery no matter how anointed we are. Be on guard and may God help us all.

Posted in AM Musings
← More Than AbleDo You? →