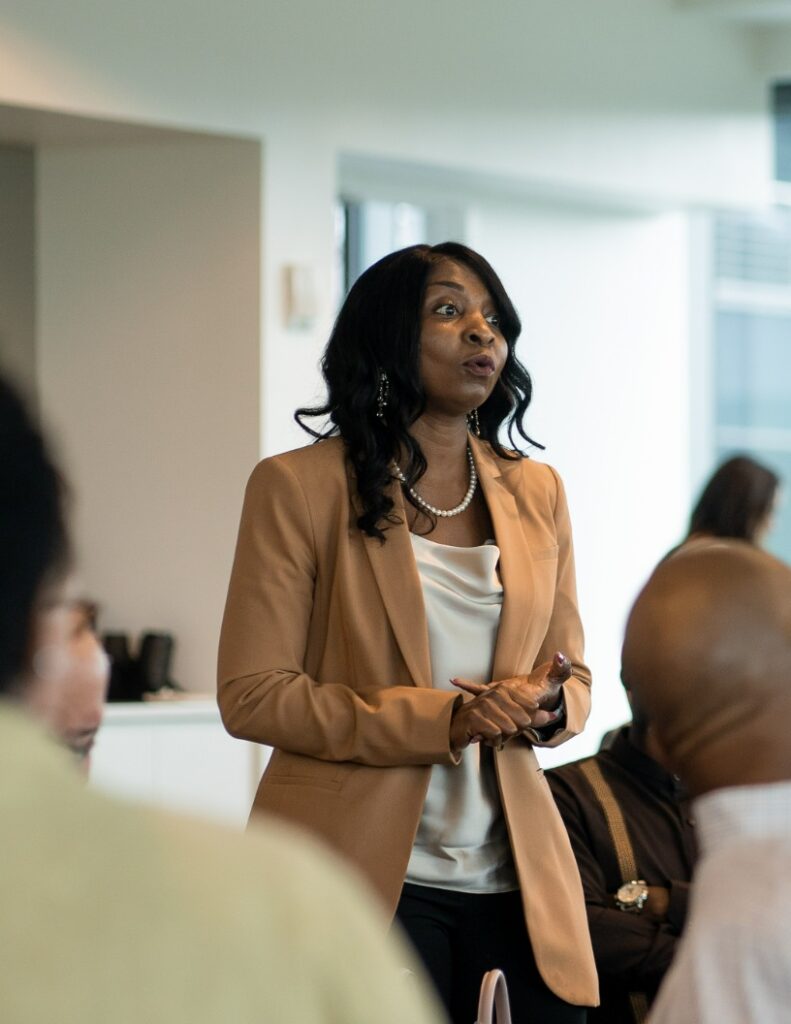 The man’s child had suffered demonic oppression since his childhood. Dad was desperate to see the end of this torment but he was helpless against the forces that could make his son convulse, throw him into water and fire trying to kill him. It was amazing that the boy was still alive.

The man heard Jesus and his disciples were around and he chased him down to seek healing for his son. He didn’t meet Jesus and His disciples couldn’t help him. Eventually Jesus arrived on the scene. The man told him his issue, adding “… But if you can do anything, have compassion on us and help us.” And Jesus said to him, “‘If you can’! All things are possible for one who believes.” Mark 9:22‭-‬23 ESV

I can almost hear the incredulity in Jesus’ voice at the man’s “If you can!!”. Of course He can.

The problem is never about God’s ability or power to do anything. Jesus quickly corrected the man that the issue was not about what Jesus could or could not do, but rather whether the man had faith. The man was honest enough to say he believed but his belief was mixed with unbelief.

How many times have we believed God for something and then asked whether God can really do it? I don’t know what you’re believing God for, dear reader, but I can assure you that God can do what you’re asking for. Do you believe? That is the question. It’s okay if you can’t answer this confidently. Like the man, be honest enough to pray “I believe, help my unbelief”!

Posted in AM Musings
← Watch OutStretched →