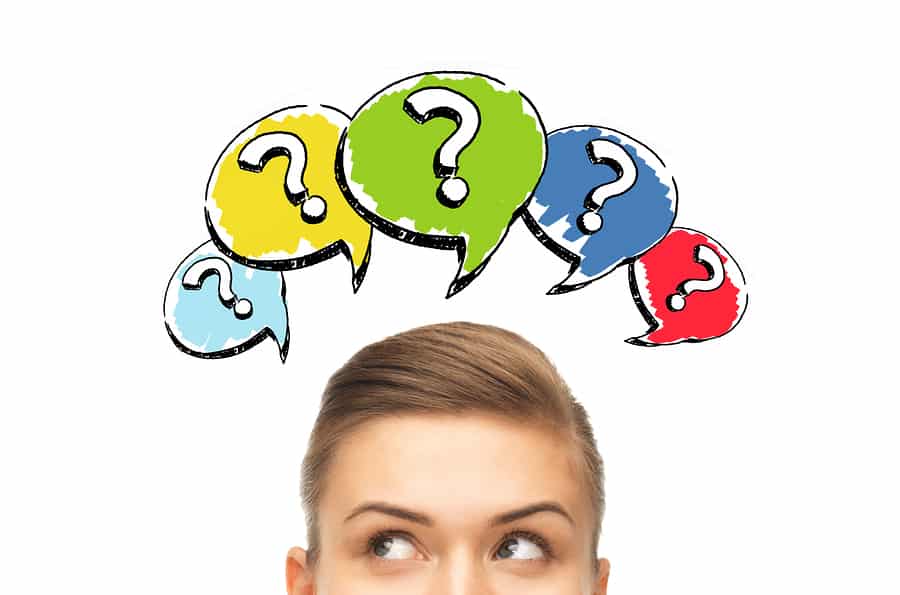 Have you ever taken a step or made a decision that other people thought was foolish? I read a story on the Humans of New York page about a young woman from a poor neighborhood with no educated role models who decided to become a doctor. People told her it was impossible but she persisted and became one. Maybe you have heard a similar story or maybe this is your story! You decided to go back to school at a later age; quit your lucrative job to go out on your own; start your ministry and everything and everyone around you thought or thinks you are making a mistake! Well, Jesus was called crazy by His own family when they heard some of His teachings and saw what He was doing. One day Jesus entered a house and started teaching and doing His usual. A throng started forming to hear Him and the house was so packed that His disciples could not even find time to eat. “When his family heard what was happening, they tried to take him away. “He’s out of his mind,” they said.” Mark 3:21. They called Him crazy!!! Jesus was different! He was performing insanely incredible miracles, confronting and denouncing certain sacred cows, teaching with great authority and welcoming sinners and outcasts. The people including His family were not used to that. He had broken out of the mold and for that reason they looked at Him funny. Listen, not everyone will understand your plans and the moves you want to make. Some will be uncomfortable and others will discourage you though they mean well. As long as you believe you are fulfilling purpose and you have God’s backing, persist on the path you have chosen or are about to choose! Some may see it as madness, others may call it reckless but no one achieved greatness or did something worthwhile by being afraid to be called names! May God give you the strength and courage to persist!
Blessings!

Posted in AM Musings
← The PillowCertainty In Uncertainty →