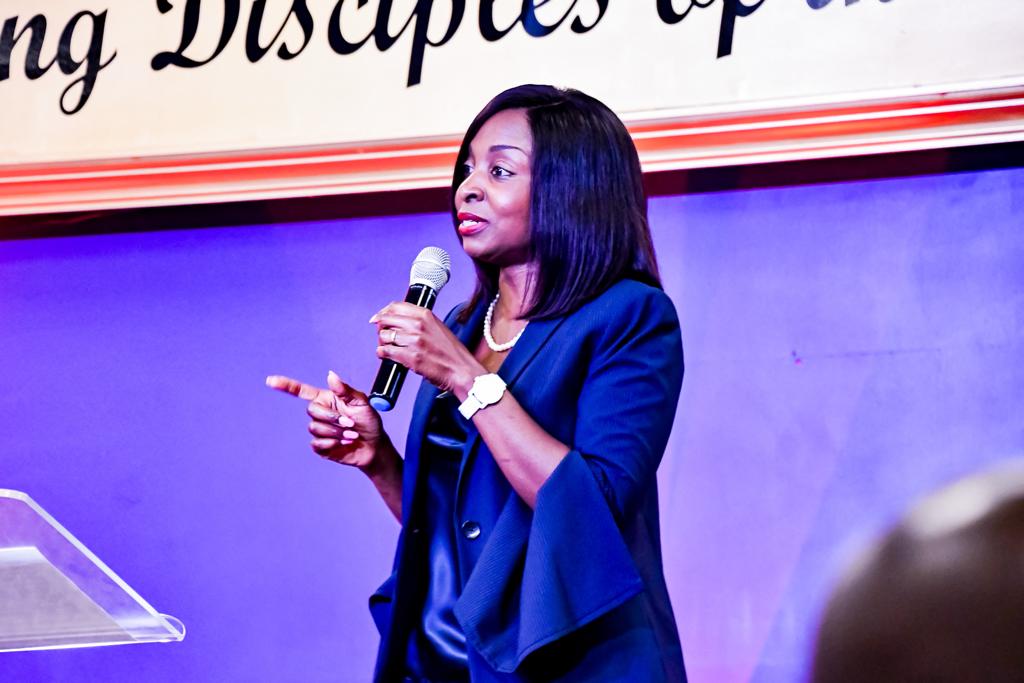 Esther, a Jewish slave had become the Queen of the Persian Empire. Her king didn’t know of her Jewish identity. Haman, one of the king’s nobles harbored a deep hatred for the Jews and vowed to destroy them all. He managed to trick the king to issue a decree to have them annihilated.

When the decree was made public, Mordecai, Queen Esther’s cousin put on sackcloth and ashes, sat at the palace gate, and wept. When the Queen was told, she was greatly distressed. “She sent clothes for him to put on instead of his sackcloth, but he would not accept them.” Esther 4:4. “Then Esther summoned Hathak, one of the king’s eunuchs assigned to attend her, and ordered him to find out what was troubling Mordecai and why.”Esther 4:5

A couple of things jumped out at me when I read this. First, unless you know someone’s “why” you cannot help them meaningfully. Oftentimes, we try to help people and end up frustrated because they either reject our help or they can’t seem to get their act together. If only we will take the time to find out their why, we will be able to provide the appropriate help. Until Esther knew why Mordecai was making a spectacle of himself, she couldn’t help him properly. So when he rejected her offer of clothes, she sent another person to find out why.

Secondly, if you want to help someone, you must be willing to go the extra mile to find out what they need. Don’t assume what they need. Esther assumed Mordecai would want to come into the palace and since anyone wearing sackcloth was forbidden to enter, she sent him a change of clothes! When that was spurned she went the extra mile to find out more about the situation.

The year is coming to an end and we’re entering the season of gift-giving. Let’s not be mindless in our giving but rather be thoughtful and go the extra mile to give something meaningful.

The next time you try to help someone get out of a situation, find out their why!!

Posted in AM Musings
← Total Waste?Cast Off →