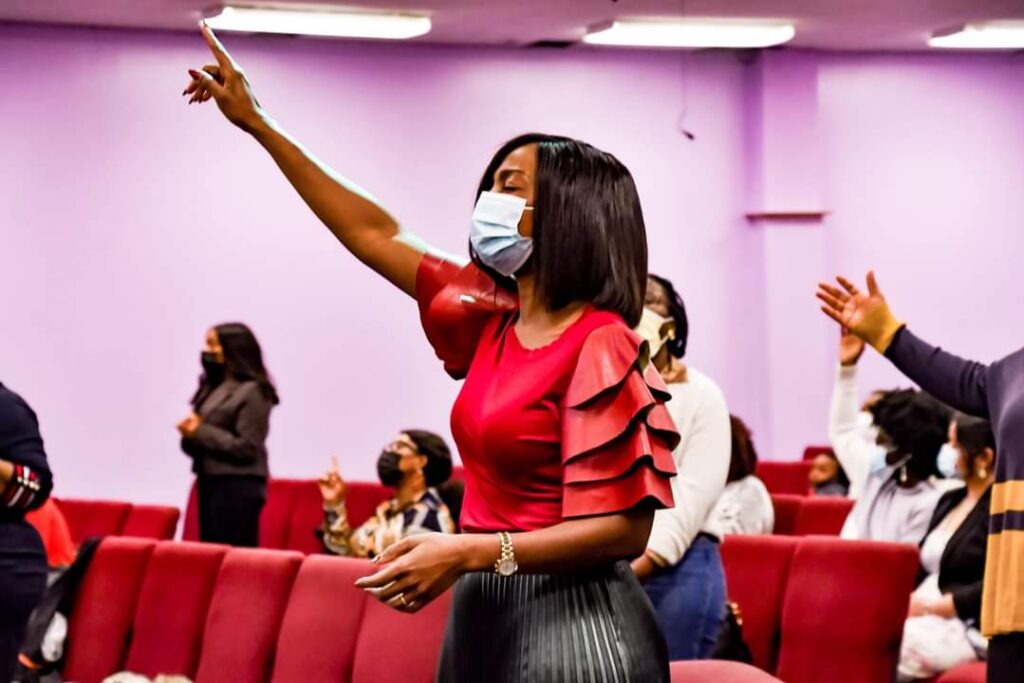 Our favorite shepherd boy is our muse for today. David was the last of his father’s eight sons. For whatever reason, he was tasked with tending the family’s sheep-the lowliest and one of the most dangerous jobs at the time.

One day his father sent him to the battlefield to give provisions to his three older brothers in Saul’s army. Before he left the wilderness, he put the sheep in the care of another shepherd. When he got there, his oldest brother berated him “Why have you come down here? And with whom did you leave those few sheep in the wilderness?..
” 1 Samuel 17:28 NIV

A few things stand out here. Supposing that the sheep were really few as Eliab claims then how David took care of them spoke volumes about his character. He risked his life to save these “few sheep” by slaying a lion and a bear; he made sure to put them in the care of another shepherd before he left the field! He treated those “few sheep” like they were so important. He took care of them as if his life depended on it!

His job was not prestigious and yet his attitude was stellar. He was so faithful with the little he was in charge of. No wonder God could trust him with a nation.

How do you approach the job, task, position, and opportunities you have been given? Especially the ones you don’t like and think are beneath you? How faithful are you in discharging your duties? Can your boss, pastor, clients and family count on you?

Faithfulness is the key to your next promotion. Remember he who is faithful in little will be given much!
Blessings!

Posted in AM Musings
← Just A Boat?Look Up →