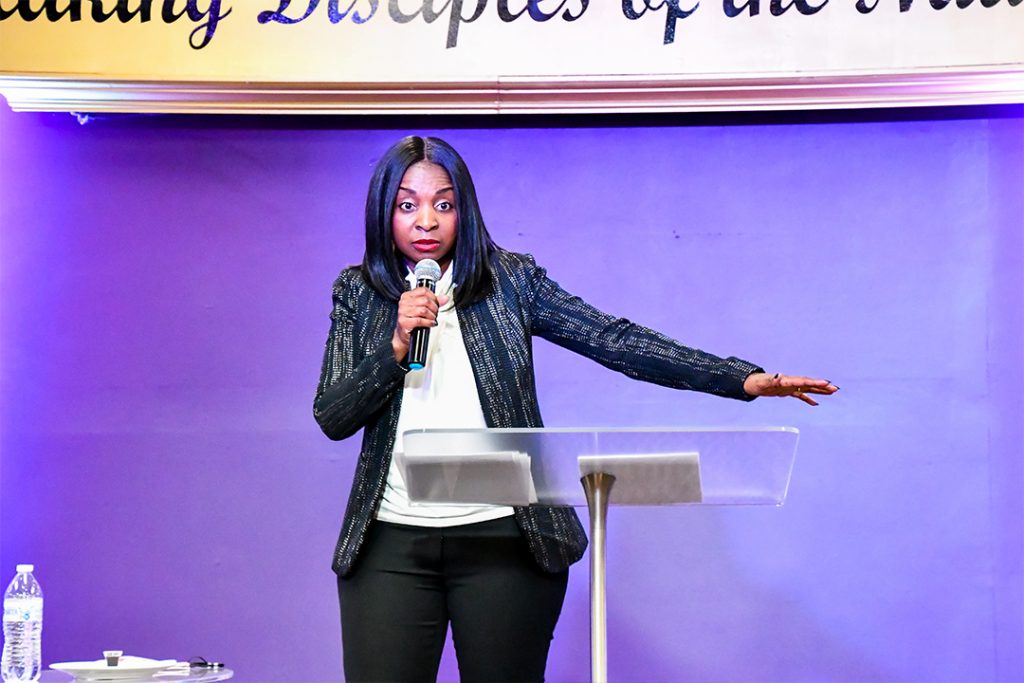 1 Chronicles 12:32“And the children of Issachar that had the understanding of the times know what Israel ought to do. The hecks of them were 200 and their brethren under their command.”
They knew what to do because of the time and the season that they were in. If you don’t know what you should do or you don’t know what you’re doing then maybe you don’t know the time that you are in. Because if you know the time and season that you are in it will inform your decisions, your choices, your activities and that is why it’s important to ask this question.

(Genesis 8:22) Meaning that it is just how God made it whether we like it or not. These things will happen, there will be harvest and there will be sea time, day and night will happen winter summer spring all the season we don’t like, or we like they will all happen. What time is it for you in your life now? You cannot bypass one season and go to the other. You need to be like the sons of Issachar so that you can manage your time well. So that you can redeem that time so that you don’t spend that time anyhow. Time is like currency, Time is money, money has to be spent. But you have to spend it wisely. In order to spend your time, you need to know what season you’re in.
Many people missed out on opportunities because they didn’t know the times they were in. Maybe you’re in your time of preparation. Don’t sit down and be silent then when the door opens, you’re not ready for it because at the time of preparation you used it to sulk. Some of us pretend to no know what season we are in because we don’t want to deal with the hard work that comes with a season. We go on happy-go-lucky while time is being wasted and time is being spent carelessly and recklessly. That is the issue Jesus had with the Pharisees and the Sadducees. (Mathew 6:1-3) The signs were clear that the kingdom of Heaven has come. Be conscious of the season that you are in because then you can give an appropriate response to the things that happen to you.

You can mistake one season for another or misinterpret your season. That is what happened to Gehazi. 2 Kings chapter 5 Gehazi was a servant to the great prophet Elisha. Gehazi wanted more which is nothing wrong but sometimes we rush what is not due yet because we don’t know the season that we are in. you’re not ready the time is not up the season is not obvious to get certain things but because we’re in a hurry to get them we ran ahead of Gods timing and we inherit a curse instead of a blessing. Gehazi witnesses a great miracle that Elisha has done and collects the gift from the man who was healed. Because of that, his master pronounced leprosy upon him.

What time is it for you? What is God expecting from you at this time in your life?

(Ecclesiastes 3:1-8) it’s okay to weep but don’t stay there perpetually so you won’t miss that time of laughter when it comes.

1. Live from heavenly perspective (Colossians 2:2) 2. It’s time to say goodbye, God has a new thing for you 3. time to wise up (Ephesians 5:16)4. it is time to store up some treasure for yourself in heaven5. it time to wake up and clean up (Romans 13:12)6. Time to commit or recommit to Christ 7.Time to tell people about Christ (Jeremiah 8:7) What season are you in? What are you doing in it? How are you handling the circumstance you find yourself in? once you know you season, know the time that you are in like the sons of Issachar you will know what to do and you time will not be wasted on this earth.