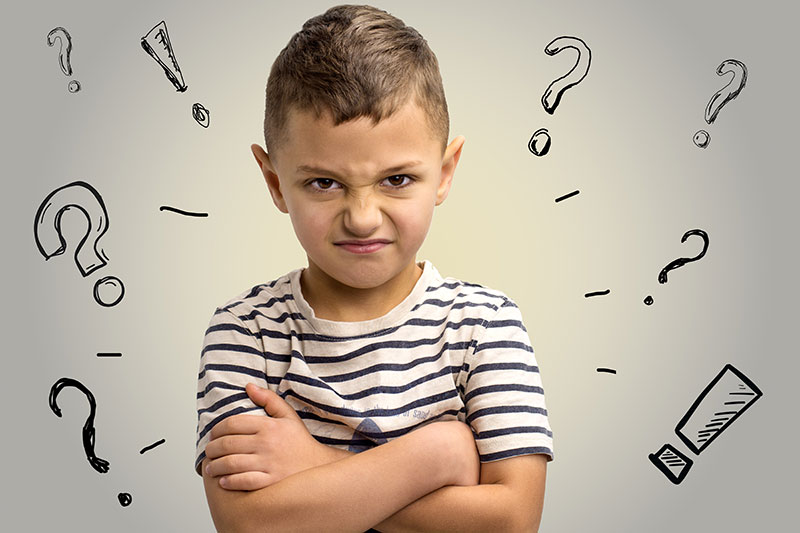 The Prodigal Son gets a bad wrap for obvious reasons: his sin was obvious. He took his inheritance ahead of time and squandered all the money on foolishness. He was greedy, selfish, inconsiderate, reckless and probably promiscuous too.

His older brother though seemed so good. He was the older and wiser one, he was considerate, obedient, hard working, selfless and loved his father. While his brother went off partying like there was no tomorrow, he quietly stayed back and kept working in his father’s fields. He was the son every father would be proud of.
The story goes that when the little brother returned home, their father welcomed him back into the fold as if nothing had happened. Dad threw a huge party for the bad son and “The older brother became angry and refused to go in. So his father went out and pleaded with him.” Luke 15:28. Oh well, we cannot really blame him for being angry, can we? After all he was the good son, or was he?

Granted his younger brother did the unthinkable but the fact that he stayed to help dad did not make him any better than little brother. Big brother clearly had some anger issues; he had unforgiveness, bitterness and perhaps hatred all tied up in his heart too.

When we realize that before God all sin is sin, we will be more considerate towards one another. We will focus more on working on our own imperfections rather than zero in on another’s. The more obvious the sin, the more terrible it seems but the less obvious sin is no better. May God help us all.

Posted in AM Musings
← What Time Is It?Level One →