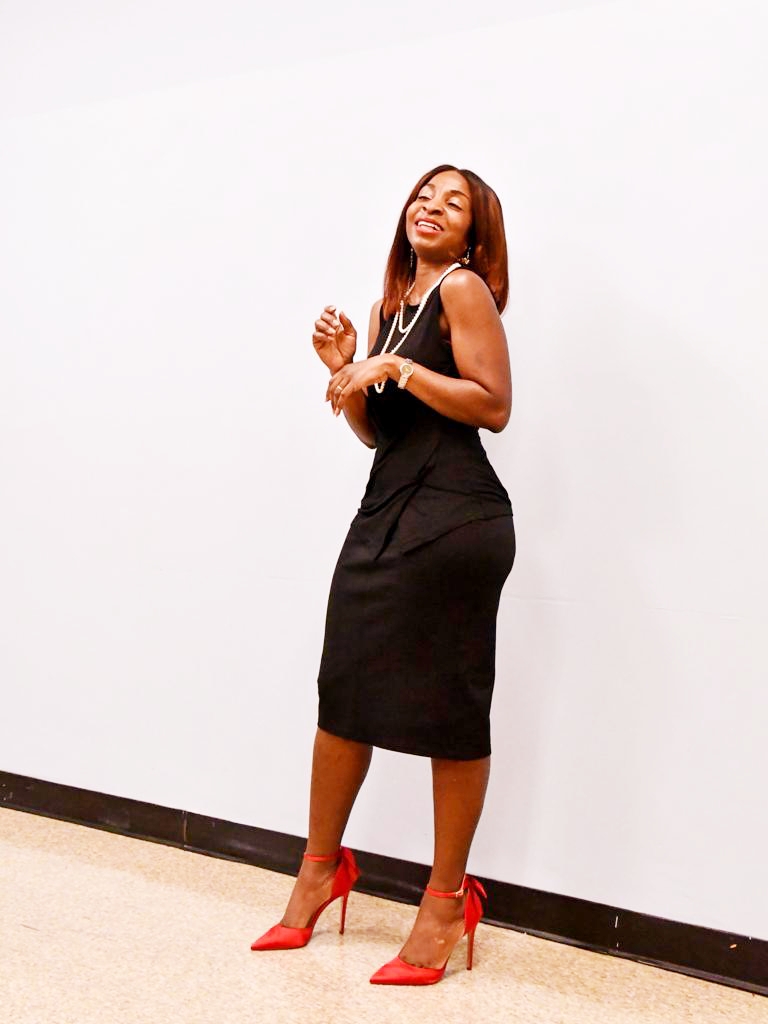 One day Esau, who was a hunter and the older brother came home from the field and found Jacob had cooked some stew. Esau was famished and weary so asked Jacob for some of his stew. Jacob then asked Esau to sell him his birth right. Desperate, hungry and weary, “… Esau said, “Look, I am about to die; so what is this birthright to me?””
Genesis 25:32. And with that, the exchange was irreversibly sealed.

Of course Esau wasn’t going to die. As I read this, I started pondering on how sometimes the enemy tricks us into thinking that our situation is so dire if we don’t do something about it something worse would happen. He creates a keen sense of urgency or emergency that forces to take steps that would end up hurting us or leaving us worse off.

It happened to Sarah who felt if she didn’t do something Abraham might die without an heir and caused chaos in her home, the consequences of which we’re all feeling even today.

Rachel too found herself making some foolish moves as her rival and sister give their husband many sons while she remained barren. She told Jacob to give her a child “or I die”. For real?

Maybe you’re a feeling a whirlwind of urgency around you because of your age, financial state, marriage, health, etc. You feel the need to do something because you feel time is passing you by and you haven’t seen or done some things. Your faith and trust in God are starting to wane. I’m here to let you know it’s not that dire, you’re not about to die! Don’t sell your birthright, don’t take the deal, don’t marry that person, don’t walk out of that marriage, don’t close down that business! Keep trusting God; make the best of the waiting period and don’t do anything you will regret but not be able to reverse easily or at all. You’re not about to die! Believe it!

Posted in AM Musings
← It MattersI Could Never! →