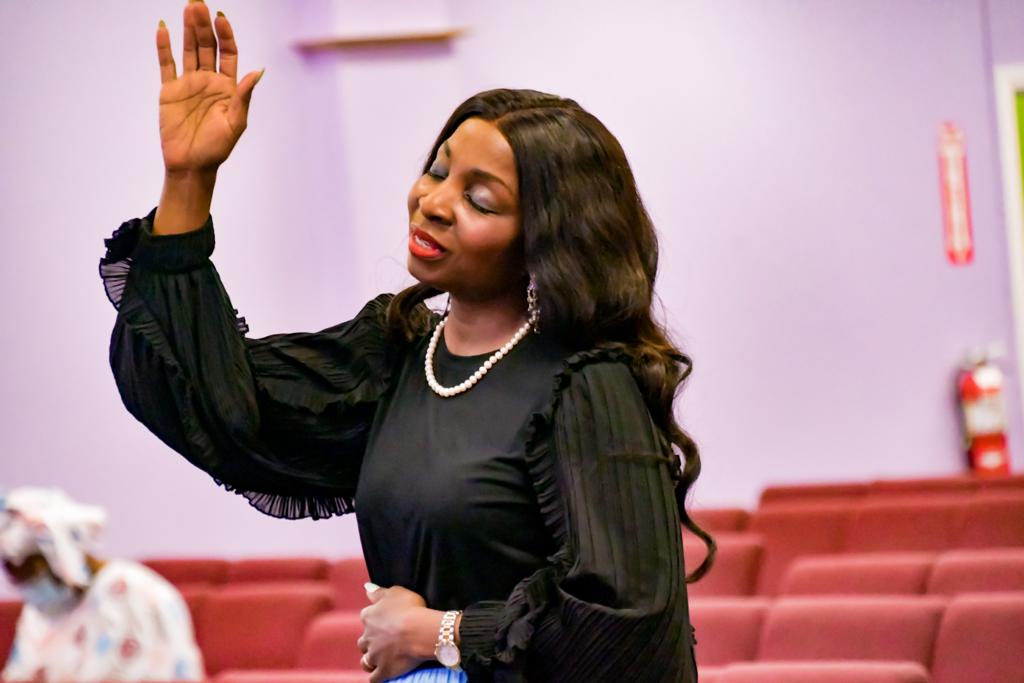 Daniel 5 opens with a grand party hosted by Belshazzar, king of Babylon. As the celebration intensified, the king asked for the sacred vessels his grandfather Nebuchadnezzar had taken from the temple in Jerusalem to be brought in. While he, his guests, his wives and concubines drank from these sacred vessels, a hand appeared and wrote on the wall.

Terrified, Belshazzar called for his magicians, astrologers, etc to interpret the writing. None could. In walked the Queen Mother with assuring news! She knew a guy called Daniel who had served the king’s grandfather “…and an excellent spirit, knowledge, and understanding to interpret dreams, explain riddles, and solve problems were found in this Daniel,…Now let Daniel be called, and he will show the interpretation.” Daniel 5:12

Daniel was about ninety years at this time, he was no longer in the king’s court. It had been a while since Daniel served in the palace but someone had kept tabs on him, watched him over the years and believed he was still the same person he was many years ago! The king didn’t know him but somone close to the king did.

Whether in the palace or not; whether in active service or retired; whether he was in the limelight or shunted to the side, Daniel maintained his integrity of heart and excellent spirit. He hadn’t let his guard down because he was no longer a leader in the kingdom!

Keep pursuing excellence; someone is watching you and that person might just hold the key to your next level!

Posted in AM Musings
← Bye Pigs!!Constrained! →