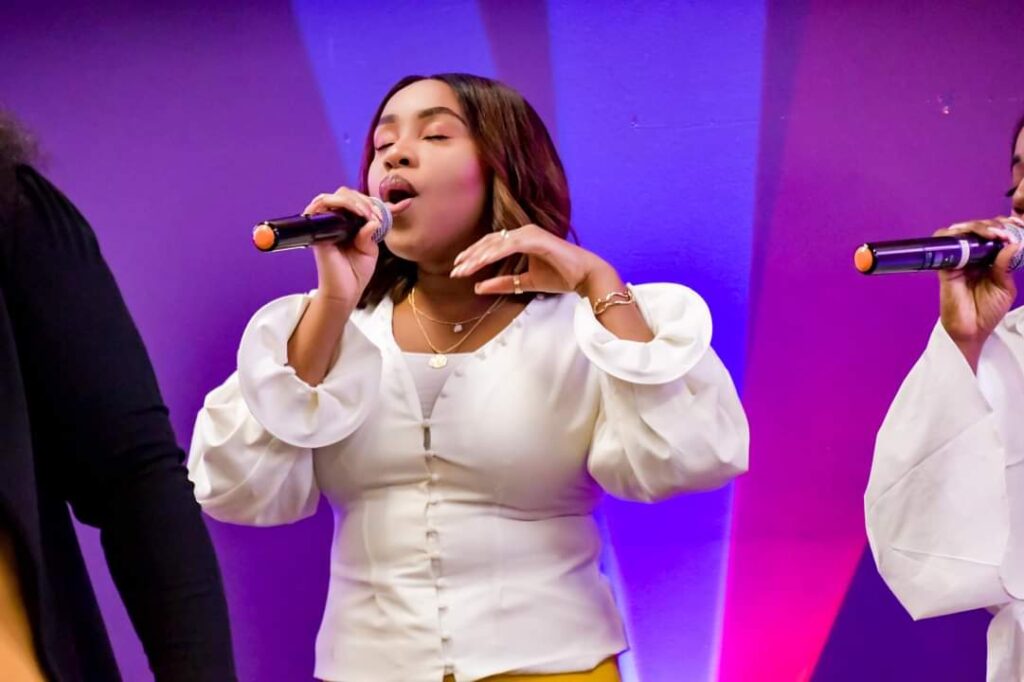 We will all go through storms, aka challenges, trials, difficulties, etc. There are two types of storms though-the ones we bring upon ourselves and the ones God brings us into. Jonah and the disciples on my mind.

In Jonah 1, God sent the prophet on a mission. He refused to go and fled in the opposite direction aboard a ship. As a result of his disobedience, God sent a great storm which nearly broke the ship. The sailors cast Jonah into the sea to save their lives and their ship. He was swallowed by a fish and spat out after he repented.

We find the disciples in another great storm as they made their way to Gennesaret. In their case Jesus knowingly sent them into that storm. Just when they thought they would drown, Jesus stepped into the boat and the storm ceased.

Jonah’s storm was a result of his disobedience, whereas the disciples encountered the storm while in obedience to Christ’s instructions. Storms can either be for our discipline/correction (Jonah) or for our growth (the disciples).

If you’re enduring some hardships in your life, now is a good time to ask whether you’re in the storm because you’re within God’s will or outside of it. If you’re outside of God’s will, as in your actions have landed where you are, then do as Jonah did, repent and be aligned with His will.

If you’re within His will then know that God will get you through it and you will grow as a result. Remember “that the testing of your faith produces steadfastness.” James 1:3

Posted in AM Musings
← Constrained!Consistency →