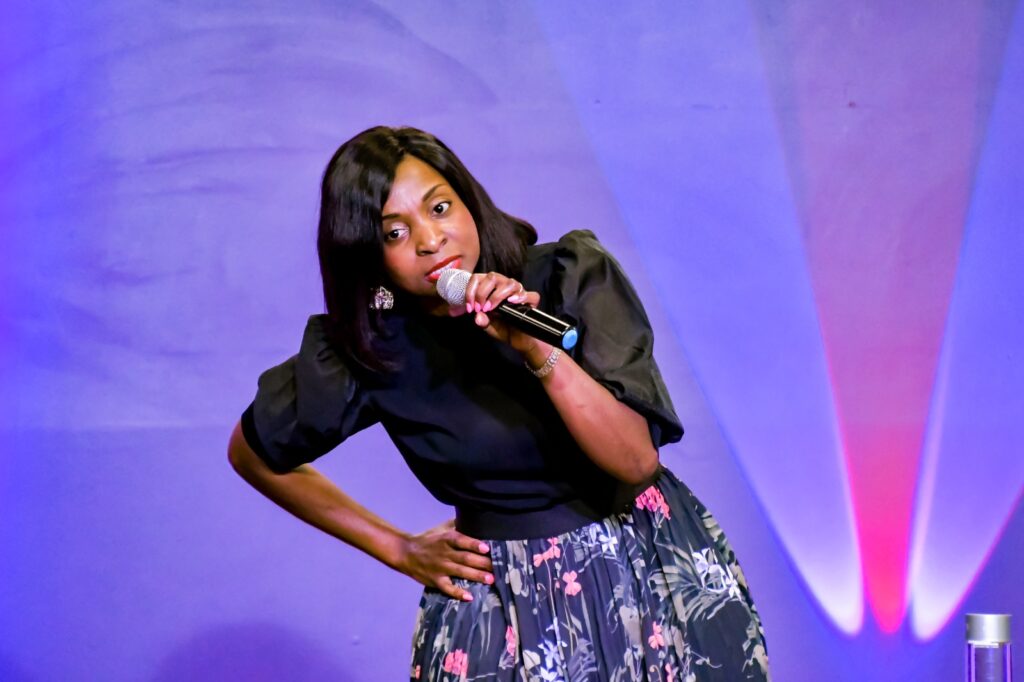 Today I want to focus on the sailors in Jonah’s story, not Jonah or the fish.The account goes that God caused a storm to shake up the ship Jonah boarded to run away from Him. The sailors became terrified and after drawing lots they realized Jonah was the cause of their predicament! To calm the sea and save lives on the ship Jonah asked them to throw him overboard.

The sailors’ immediate reaction floored me!

“But no. The men tried rowing back to shore. They made no headway. The storm only got worse and worse, wild and raging.” Jonah 1:13

They were in danger of losing their lives, they had been presented a solution and they said no! They wouldn’t immediately throw the man who had caused them such distress overboard. They tried to find another way to save not only their lives but also the guy who brought them this disaster! They were willing to give Jonah another chance! And they were Pagan sailors! They put Jonah’s life ahead of their own!

Others would have tossed Jonah overboard without blinking! How dare he put everyone in danger! How wicked could a person be! Yet, these sailors were willing to forgive Jonah and work even harder to fix the situation without killing Jonah. It was only when they realized their efforts were pointless that they threw Jonah overboard. Even then they prayed to our God first asking Him to forgive them for what they were about to do!

Can we be this merciful, compassionate and gracious like these guys? Can we not be so quick to cut people off because they hurt us? Can we put others’ ahead of ourselves even when it costs us?  The Pagan sailors did all that in the midst of an uncommon storm!

Can you love your enemies, bless them that curse you, do good to them that hate you, and pray for them which despitefully use you, and persecute you? Jesus is asking.

Posted in AM Musings
← Timing!Alignment →