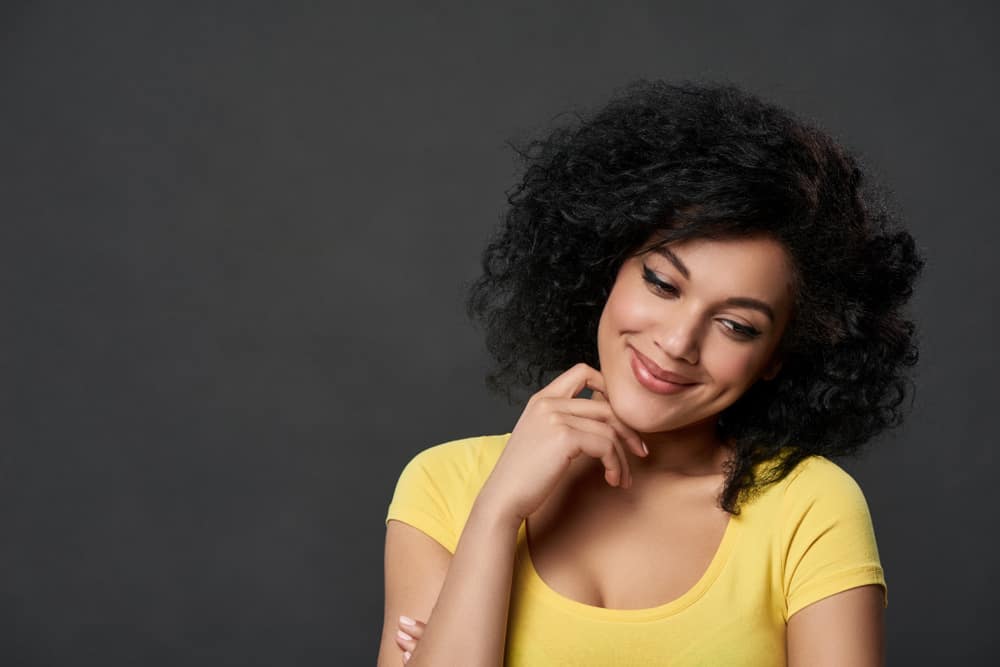 All Mary and Martha wanted was for Jesus to show up and miraculously heal their brother. They were certain the Savior, their friend would come and once He did He’d put them and their sick brother out of their misery.

However they watched as day turned into night and another day and another day dawned. There was no sign of Jesus and their brother finally gave up the ghost and was buried. Then Jesus came. “On his arrival, Jesus found that Lazarus had already been in the tomb for four days.” John 11:17

As the story goes, the sisters weren’t amused by Jesus’s delay but when Jesus raised Lazarus from death it all made sense not just to the family but to all present and they glorified God.

My point? Sometimes God seems to delay in answering us not because He’s incapable of giving us what we want. Sometimes it’s because though we want a healing He wants to give us a resurrection. Something bigger, something better, something unexpected, something that exceeds our expectation! Healing Lazarus would have been great but raising him up was even more spectacular. Let’s not limit God through our expectations.

I know some things are time sensitive and though God isn’t limited by time, He knows we are and He will work with us and get us to where we must be on time. He has a better relationship for you, a bigger house than the one you lost, a better car than the one you wanted but couldn’t afford. He will heal you though medical science has no answers. The list goes on.

Keep waiting on and for Him. Bigger and better is coming!

Posted in AM Musings
← As For Me…Just Another Day →