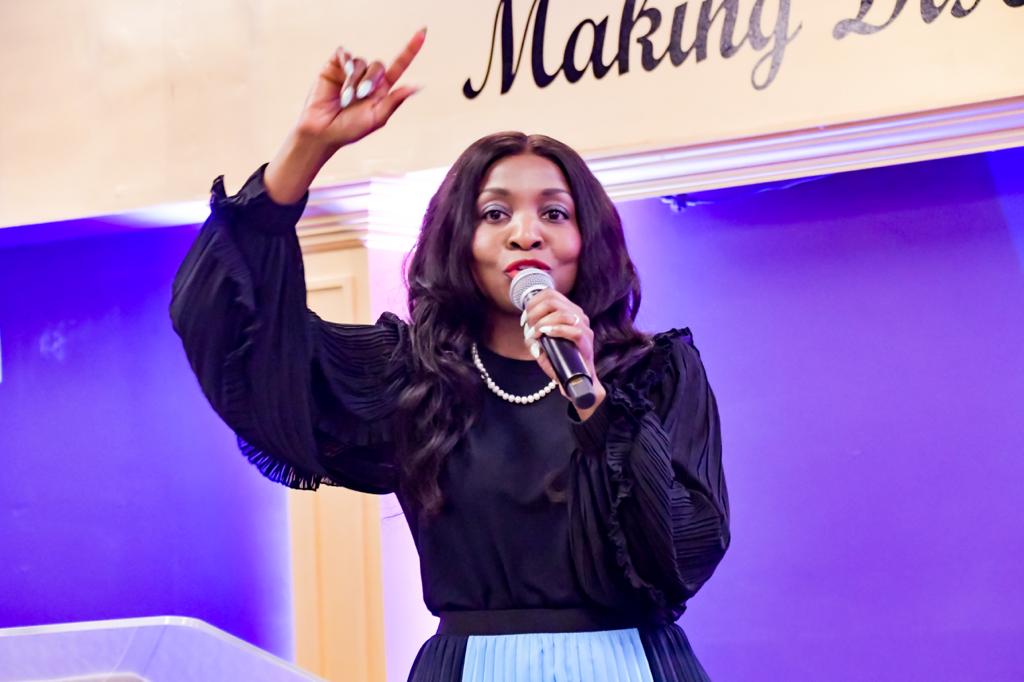 When I look at the sea, words like beautiful, calm, serene come to mind. I also think of words like vast, massive, endless, bottomless, dangerous, unstoppable and violent. I remember the 2004 Indian Ocean Tsunami that killed over 220,000 people.

It sounds almost ludicrous that the sand can stop the sea from escaping its assigned space! Though the sea is way more powerful and more dangerous than the sand, God has drawn a perpetual line in the sand and instructed the sea not to cross! No matter how much the sea roars, gets agitated, tosses its waves about, it cannot cross the sandy boundary unless God says so or gives it permission!

In the same way God has placed a lid on the devil! He can roar like a lion, skirt around you, frustrate you, intimidate you but he cannot touch you or harm you without God’s permission. He can fashion all manner of weapons against you but God promises that none of them will prosper! Why? Because like the sea, the enemy is also under God’s thumb.

Be confident and don’t give in to the enemy’s shenanigans! He’s only as powerful as the Lord allows him to be. Be bold, the devil has a boss and His boss is our father!

Posted in AM Musings
← PursueConcealed Lamps →