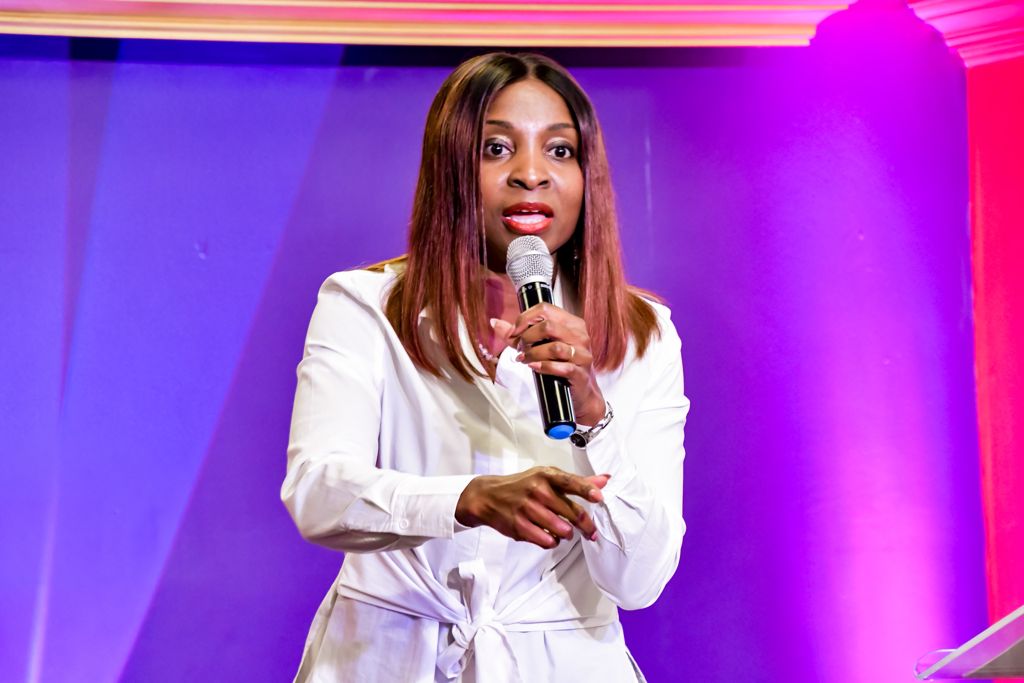 “When Joseph’s brothers saw that their father was dead, they said, “What if Joseph carries a grudge against us and pays us back in full for all the wrong which we did to him?””
Genesis 50:15

Let’s rewind: 38 years prior Joseph’s brothers sold him to some Egyptian merchants.

22 years after they sold him, his brothers found themselves in Egypt and before Joseph who had become Prime Minister. There was famine in the whole world; only Egypt had food and Joseph was the guy in charge of distribution.

Joseph forgave them, welcomed them with open arms and invited all of them, their families and their father to settle in Egypt. They did.

17 years later, their father died and fear gripped the brothers. Their guilt over what they did to Joseph resurfaced strongly. So all this while they thought Joseph was being nice to them because of their father??.

Pharaoh and Joseph had ensured these guys had the best of Egypt and yet they couldn’t fully and freely live and enjoy what they had. All because of a guilty conscience over something that had long been forgiven. They kept looking over their shoulder! They waited for the shoe to drop!

This is what guilt can do to you. Don’t let guilt over past mistakes and happenings keep you in bondage. God has already forgiven you and He’s not waiting for a chance to say “gotcha”. Nope. Be free to enjoy your life and the good things God is doing and bringing into your life. Guilt can be a powerful and limiting tool if we allow it to consume us.

So release any guilt you’ve been clutching and fully embrace God’s love and forgiveness.

Posted in AM Musings
← Himself!7 Times →