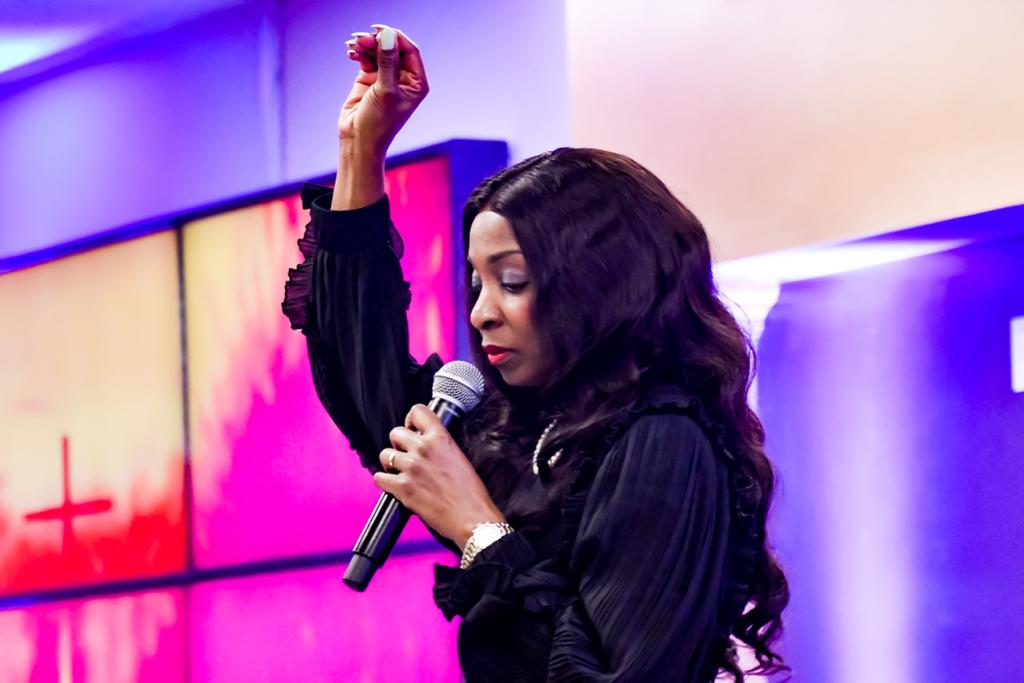 Gideon was on his way to capture two Midianite kings and their army of fifteen thousand men. By God’s direction, Gideon had already defeated the Midianites with three hundred soldiers. With these, he set off to find the escaped kings.

His soldiers were hungry and tired. As they kept going, Gideon tried to find food for them from some of the tribes of Israel along the way. These tribes declined to help. Gideon and his men persisted on their journey. “And Gideon came to the Jordan and crossed over, he and the 300 men who were with him, exhausted yet pursuing.” Judges 8:4

This verse arrested me. They were hungry, tired, thirsty but kept pursuing. I wouldn’t fault them if they had decided not to continue because they just couldn’t go on. Yet, they kept going!

Why? They trusted God and they trusted Gideon. The thought of the victory ahead kept them going. God had already used them to scatter the larger Midianite army and so they had faith that God would give them victory over the two kings. Needless to say they did capture the kings.

I want to encourage you to keep pursuing that dream even though you’re exhausted. Yes, you’ve faced many challenges and you’re still facing obstacles. Once God placed that dream, vision, business venture, etc., upon your heart, it is worth pursuing.

Maybe the people around you are not being as helpful as you expect, help will come from another source; God will make a way for you.

Don’t give up! Persist! Push yourself! Visialize the end and let that inspire you to keep pursuing eventhough you’re exhausted.
Blessings!

Posted in AM Musings
← Somehow!Sand & Sea →