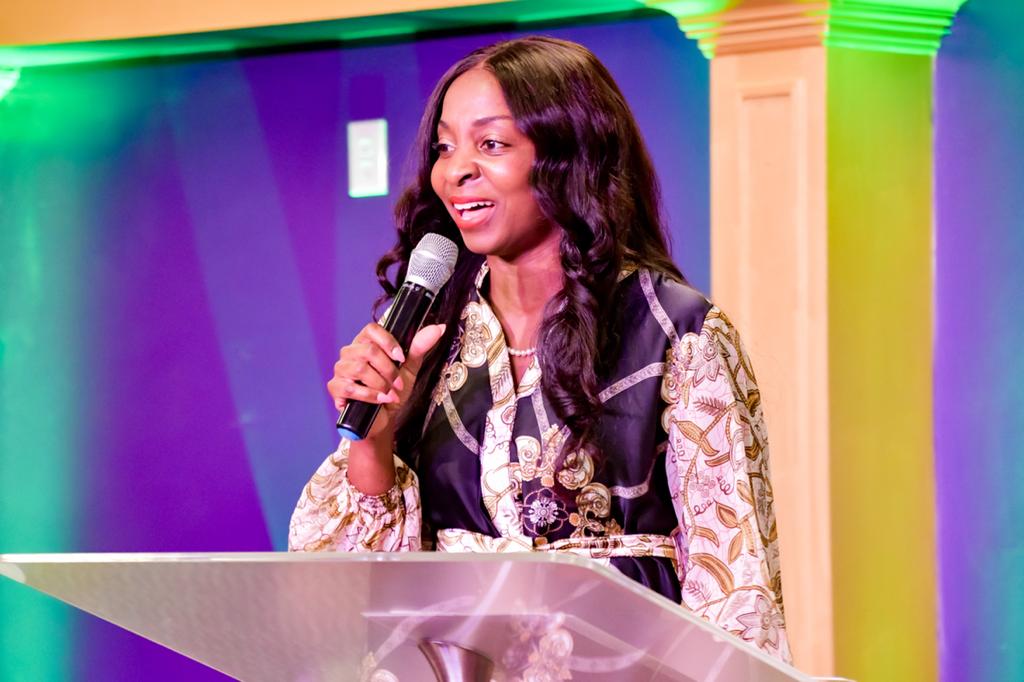 They say excuses are a dime a dozen. That if you want to find a reason not to do something you’ll always find one. I have also heard it said that excuses are the bricks used to build the bridge to nowhere.

There are so many lessons we learn from the Isrealites during the exodus from Egypt. They left Egypt after 430 years of slavery with a promise from God. He promised to take them to the Promised Land. He never promised them there wouldn’t be obstacles or opposition. He said He’d get them in there regardless.

As they drew closer, Moses decided to send 12 spies to scope out the land. They returned with a report heavily skewed towards the negative. They brought samples of luscious fruits as evidence of the land’s prosperity then proceeded to list a littany of reasons why taking the land was impossible and a guaranteed suicide mission! (Numbers 13:27-29) Their reasons were real and made sense but they had lost sight of the fact that God knew all that and still said He’d give them the land!

Then Caleb quieted the people in the presence of Moses and said, “Let’s go up NOW and take possession of the land because we can certainly conquer it!” Numbers 13:30

What is holding you back from taking the step you know you must take? Fear of failure, fear of the unknown? Other obstacles? Sometimes we still have to make a move when the conditions are less than perfect. Caleb realized it was NOW or never. Whatever you need to do, don’t hesitate anymore, do it NOW for God is with you.

Posted in AM Musings
← How FarThe Call →