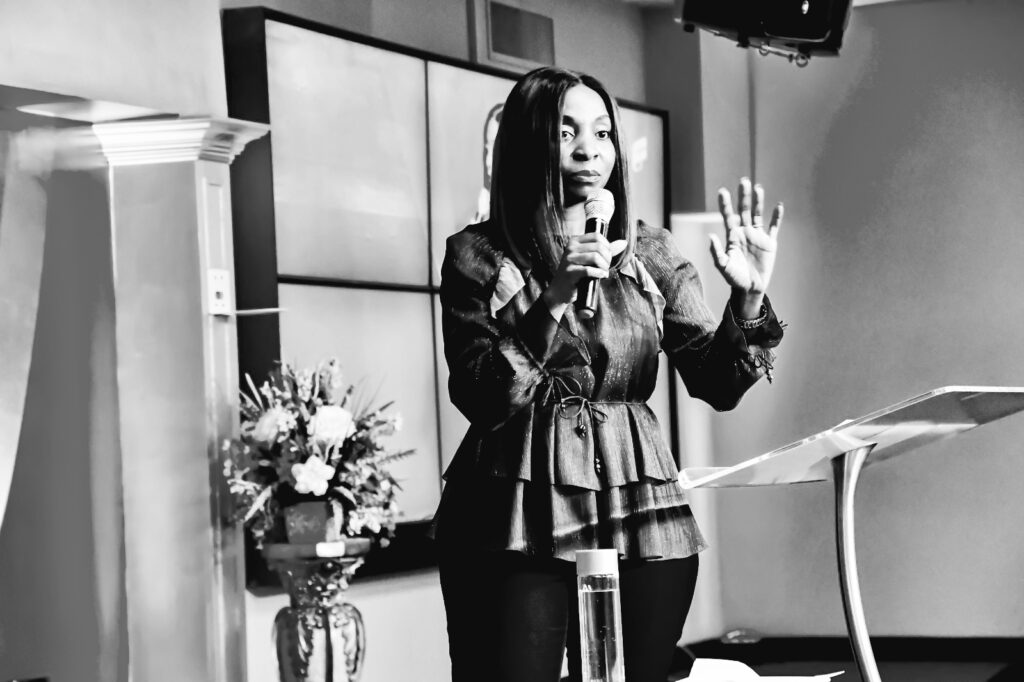 Last week I wrote about how king David impregnated Uriah’s wife Bathsheba and killed him to cover up his sin.

So before the king got to the killing part he tried to get Uriah to sleep with his wife so he could pass off his love child as Uriah’s.

David summoned him home from the battlefield, feted him at the king’s table and convinced him to go home and chill with his wife. “And Uriah said to David, “The ark and Israel and Judah are dwelling in tents, and my Lord Joab and the servants of my Lord are encamped in the open fields. Shall I then go to my house to eat and drink, and to lie with my wife? As you live, and as your soul lives, I will not do this thing.” 2 Samuel 11:11.

Well, David got him drunk and tried to get Uriah to home again but he refused. Go home, sleep with his wife while the others and the Lord’s ark were on the battlefield? He could never!!!

Uriah’s strength of character and conviction are remarkable. What David suggested was unthinkable to him. The drunk Uriah had more conviction than the sober David.

Can God trust you to stand by your godly convictions the same way Uriah did? Or will you cave when your convictions are tested by family pressure, peer pressure, fear of sanctions, criticism or ridicule? Will you compromise your convictions when someone offers something seemingly better or easier?

Uriah had good reasons to go home. He had been away from his beautiful wife for a bit, sleeping in tents on hard ground under open skies. He had the king’s permission to indulge himself but he said I could never!

Are you a person on conviction?

Posted in AM Musings
← You Won’t Die!Before He Climbed →