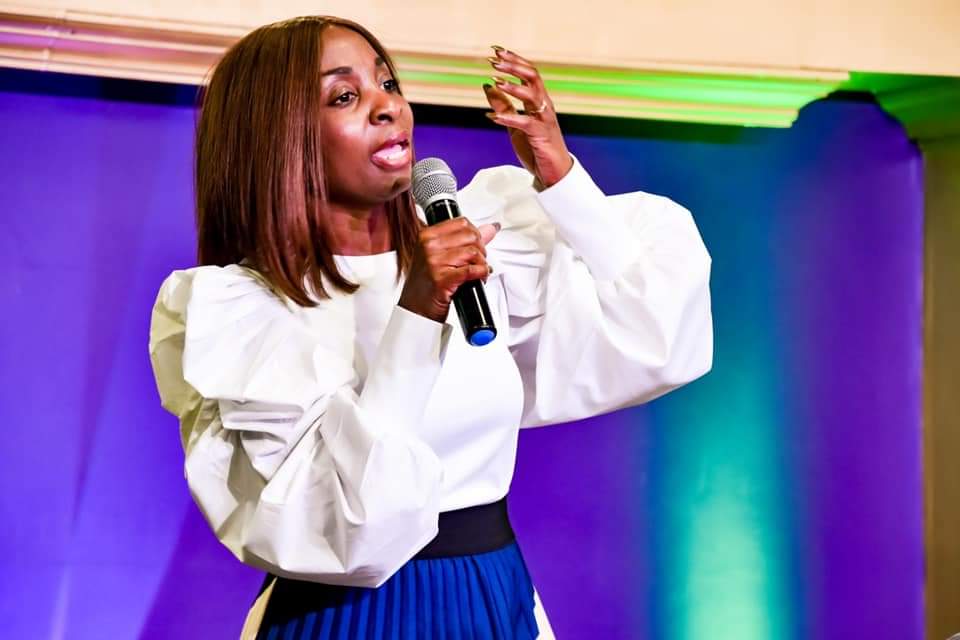 The Ark of the Covenant was central to Israel’s worship of God. God Himself had instructed Moses to have it built to specification. The Philistines captured it in one of their many battles with Israel and kept it for seven months. They returned it to Israel and for twenty years, it remained in the house of Abinadab.

After David became king, he decided to bring the Ark to Jerusalem and went to retrieve it with his men. David had the Ark placed on a new cart and began his return journey to Jerusalem. Two of Abinadab’s sons, Ahio and Uzzah guided the Ark on the cart. Along the way the oxen pulling the cart stumbled, Uzzah reached out his hand to stabilize the Ark and God killed him instantly.

David became both afraid and angry, abandoned the Ark in the house of Obedidom and went home.

David had good intentions and embarked on a noble task. However he made the mistake of not transporting the Ark in the manner God had predicted. In Numbers 4 God specifically declared that the Ark was to be carried upon the shoulders of priests only and no one could touch it.

David either forgot this or didn’t think it was important but whatever his reason, he failed to follow God’s prescription and tragedy ensued.

If we want God to be pleased with us, accept what we do for Him and bless us, then we must do things His way. No matter how good and noble our intentions, if we do what God requires of us our way we will not receive the results and rewards we desire.

God always tells us what He wants. Are you loving, giving, serving, worshiping, conducting your relationships God’s way? Take a moment to examine how you do these and ask if you’re doing them His way or your way.

Posted in AM Musings
← A Second TouchMore Than Able →