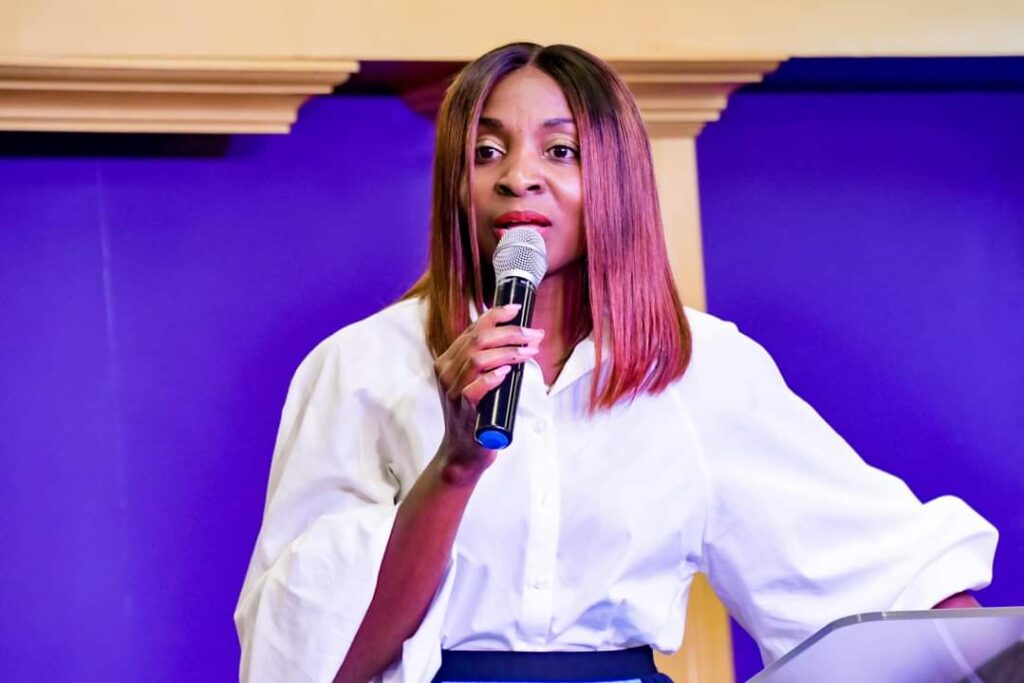 In 1 Samuel 4, the the Israelites went to battle against the Philistines. Israel was defeated mercilessly so they decided to change battle strategy. The strategy was this: “… Let us bring the ark of the covenant of the Lord from Shiloh to us, that when it comes among us it may save us from the hand of our enemies.” I Samuel 4:3

When the Philistines heard this they became very afraid because they knew there was no way they could defeat Israel when they had the ark (the presence of God) with them. They fought with all their might, beat the Israelites once again and even captured the ark of the Lord.

They weren’t defeated because God was no longer powerful but because they had not been obedient to God. They thought they could do whatever they wanted and in their day of need, just summon God to come to their rescue.

They wanted God in their midst but but didn’t want to comply with His word. In their hour of need they would call on God but usually ignore what He wanted from them. They treated God as if God worked for them: a god to use but not one to worship and obey.

That is not the kind of relationship God wants with us. We have to decide whether we are with God or we’re not. We can’t ignore Him in our daily lives and then turn to Him when we’re in trouble. God delights in consistency. Let’s respond to His love for us by doing His will at all times.

Posted in AM Musings
← Which Storm?How Far →