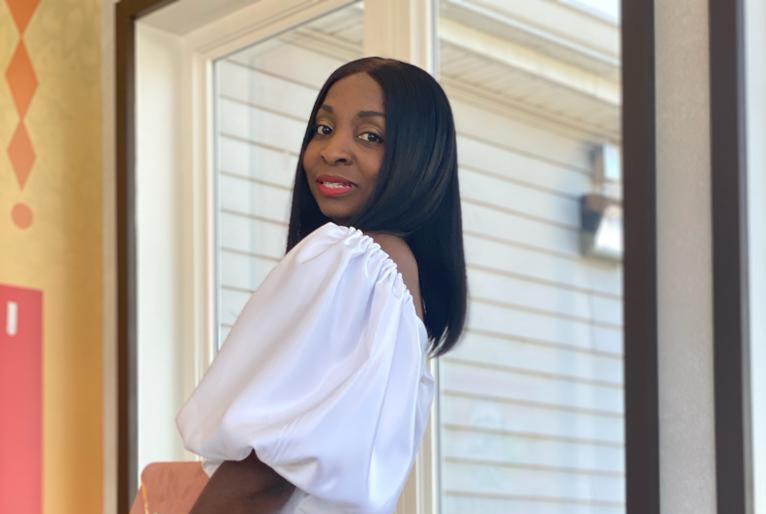 The story of the prodigal son is a popular one. Youngest son asked his father for his inheritance, left home and squandered everything with his friends. Of course once his money ran out, the friends ran off too. Penniless, he got a job tending pigs.

One day, as he looked at the filthy pigs, his filthy clothes and listened to his growling stomach, “…he came to himself, he said, ‘How many of my father’s hired servants have bread enough and to spare, and I perish with hunger! Luke 15:17. With that he walked away from the pigs and turned towards home.

I just want to speak to someone who is in a bad situation and is scared to walk away and start over. I want to assure you that it’s ok to walk. To the person who is stuck in a terrible job, an abusive relationship, it is time to make a move. I want to tell someone who has decided to stay with the consequences of a bad decision to not let your mistake dictate the trajectory of the rest of your life.

Yes, it may seem humiliating and embarrassing but in the end you’ll live. The Prodigal Son refused to die of hunger; he understood that his father may not restore him to his place but anything was better than where he was.

I pray that you too will come to your senses; you will come to yourself and move from the place of death to life. No matter what you have done, you deserve better, a second or a tenth chance even. Don’t stay among the pigs and die.