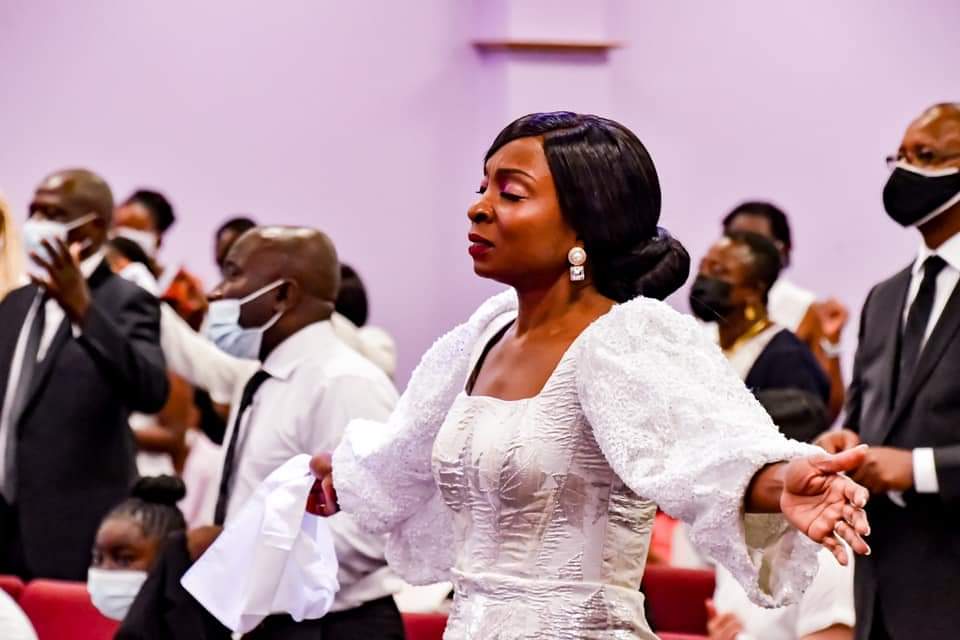 I bet you’re all familiar with Abraham and Sarah’s story. If not, here is a brief: God promised Abraham a son and for decades his wife Sarah remained barren. Fearing she’d never be able to have the son, Sarah convinced Abraham to take her maid Hagar as his wife and have a son with her. Abraham did. Eventually God opened Sarah’s womb and she bore the son God promised.

The Bible says one day Abraham threw a party for Isaac and Sarah saw Ismail, Hagar’s son mocking Isaac. She flipped, “and she said to Abraham, “Get rid of that slave woman and her son, for that woman’s son will never share in the inheritance with my son Isaac.”
Genesis 21:10

Abraham was very sad by this. Then something interesting happened. God told Abraham to listen to his wife and send Hagar and Ismail away. “”I will make the son of the slave into a nation also, because he is your offspring.”” Genesis 21:13

Ismail was Abraham’s mistake and God simply told him “I’ve got this. I’ll take care of your mistake”. God didn’t scold Abraham for listening to Sarah in the first place and having a child with Hagar instead of waiting on Him for the promised child. He never said “I told you so”. He simply said give me your mistake and I’ll handle it.

God isn’t as quick to condemn us like we think sometimes. He’s a good father and knows our weaknesses. So He extends grace instead on condemnation.

God is asking you to hand Him your past mistakes and current mistakes. You can’t forgive yourself and you have no power to make them right. He will make it right and free you so can worship Him freely. Don’t let mistakes you made out of ignorance, desperation or even unbelief stop you from getting to where God wants to take you. Allow Him to handle them. He’s got this.

Posted in AM Musings
← BiggerAs For Me… →