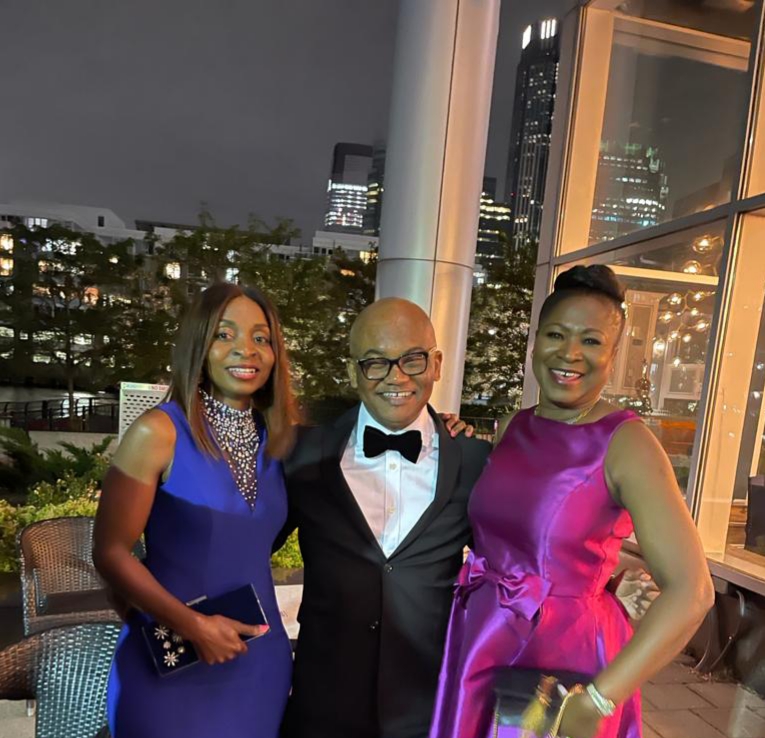 My Pastor always says that when it comes to prayer it’s not so much about the content but the posture of your heart. You can pray all the right words but if your heart isn’t right, your fluency or eloquent display will not please God and elicit the response you desire!

As Moses led the people of Israel through the wilderness to the Promised Land, he found himself having to deal with a lot of complaining from them. One time they complained about their lack of meat as recorded in Numbers 11. God told Moses to tell them He would give them so much meat they’d be tired of it.

Moses responded “…“I’m standing here surrounded by 600,000 men on foot and you say, ‘I’ll give them meat, meat every day for a month.’ So where’s it coming from? Even if all the flocks and herds were butchered, would that be enough? Even if all the fish in the sea were caught, would that be enough?” Numbers 11:21‭-‬22. God didn’t get mad at Moses for asking, doubting even. He just told Moses to watch and see Him perform that miracle.

This took me to the incident at the gates of Samaria. A great famine had besieged the city and they desperately needed a miracle. Elijah told the king that God said to tell him that within 24 hours, there would so much food in Samaria they wouldn’t know what to do with it.

The king’s assistant responded “If the Lord himself should make windows in heaven, could this thing be?” But he said, “You shall see it with your own eyes, but you shall not eat of it.” 2 Kings 7:2. And so it was that as people rushed to get their food 24 hours later, the guy was killed in a stampede.

His response was kinda like Moses’ right? Yet he got punished for questioning, doubting and Moses got a pass!

Could it be because though they both spoke almost the same words, their hearts were different? We can’t see anyone’s heart but God does and responds to our hearts. Let’s always ask the Holy Ghost to align our hearts with our words when we talk to God.

Posted in AM Musings
← The SailorsIn the fire →